The birth of the clock

How did our ancestors try tell the time, to be able to articulate their long days?

The first stratagem used was the Meridiana: a stake planted in the ground that, depending on the position of the sun, cast its shadow on the ground. Obviously it did not work in the case of bad weather. The hourglass was invented later, first using water then sand. The first watch with a mechanical mechanism, which was found on a church steeple in France, dates back to 1200. Successively, table clocks with only the hour hand were invented.

The first pendulum clock dates back to 1657. Pocket watches followed, thereby creating new inspiration to jewellery designers. The watch was charged with the aid of a stick that, for convenience and for fear of losing it, jewellers joined to the watch with a ‘chastelaine’ which other small items of daily use could be attached to. This chain could therefore be attached to a belt or vest pocket of a man or worn as a necklace by ladies. The Chàtelaines were made using various goldsmith techniques; embossing, chiselling, decorating with enamels, cameos and pearls. Precious gems were avoided for practical use.

The production of ‘portable clocks’ was predominantly French, but since 1700 the best quality ones were built in Switzerland. The oldest watchmakers was Vacheron Constantin, founded in 1755. But the chance to wear a watch on your wrist is down to Patek Philippe. This was thanks to the innovation of the winding crown without the aid of a stick. In 1916, Officine Panerai deposited the patent of the Radiomir in France. It was a radium based powder that made the dials of military instruments luminous. You could finally read the time in the dark. In 1926, Rolex had the extraordinary prerogative of making the wristwatch waterproof and dustproof.

This prestigious Swiss watchmakers created many innovations and had many achievements. Discover them with us through these pages dedicated to them… 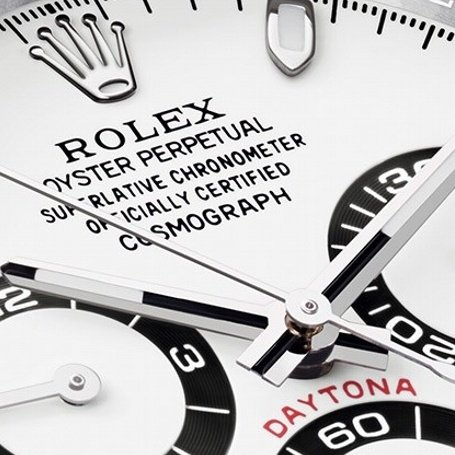 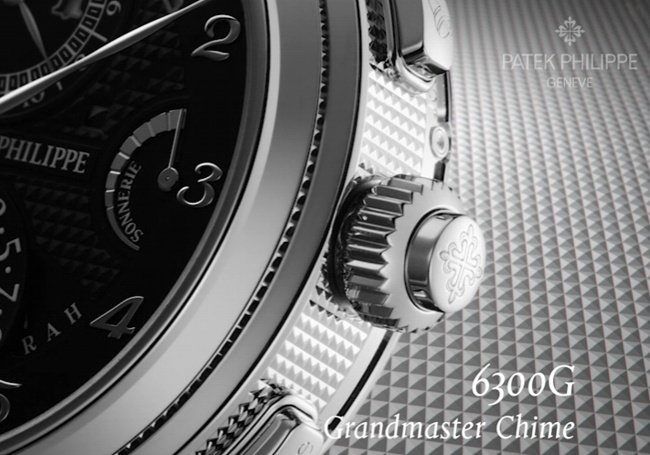 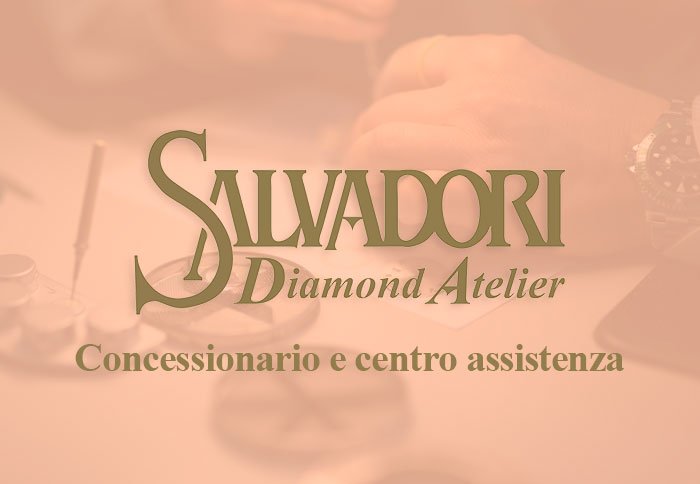 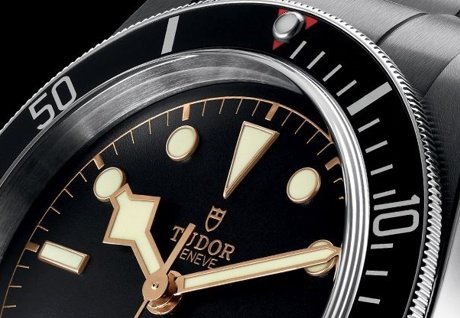 SHOP PRODUCTS
This website uses technical and profiling cookies (our own as well as third-party cookies) in order to improve your browsing experience. By clicking OK or continuing to browse, you are consenting to the use of cookies. If you want to learn more about it or opt out of all or some cookies, please click INFOOKINFO