The PANERAI watches are a natural blend of Italian design, Swiss technology and passion for the sea.

The city that was the capital of the Renaissance, for a few years, from 1864 to 1870, also became the capital of the newly founded Kingdom of Italy. It is during this time that Guido Panerai founded his workshop. It is a specialised craft, but with mechanical workings with high precision. The quality of the products meant that in a short time Guido won over the trust of the Ministry of Defence and was awarded a contract from the Navy for the production of certain instruments.

The collaboration with the Italian Navy, which has lasted for over nearly 150 years, confirms the reliability and quality of this company’s products. Unfortunately, there is no longer any more evidence relating to the first decades of company activity and the oldest products that were able to be stored or retrieved date back to the First World War. Out of these things, there were mechanical calculators for torpedo launching from Mas. These were produced in 1913 and were used during the 1915-1918 war. There were also devices, with self-activating lights for night shooting of naval guns, pointing aims to launch torpedoes from submarines during the second world war, a time of device for anti-ship mines, and various other devices. For example, there were ignitions and torpedo activation systems, seabed meters, fuse timers for underwater bombs and compasses of various types.

All tools that require a high precision processing, like some machine tools, such as special lathes, which could result in the loss of many lives, were made in the company itself. 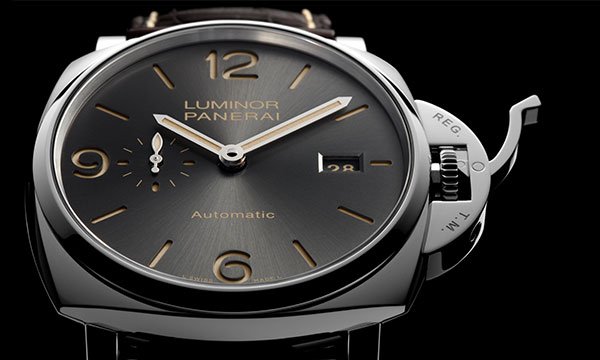 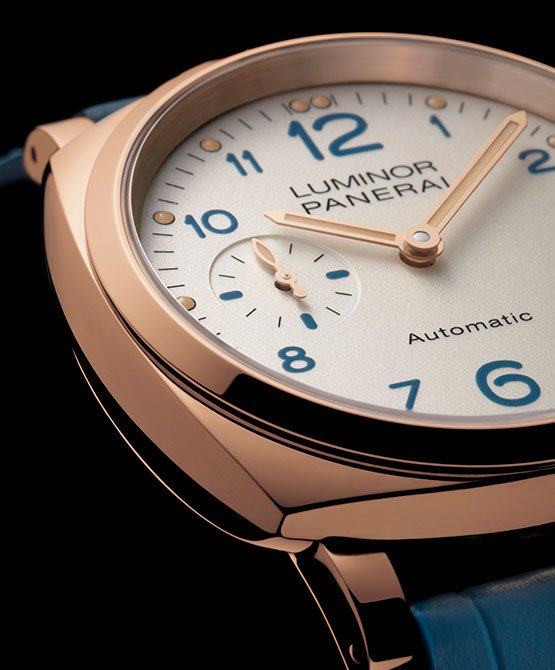